Today, the commercial sector has replaced incandescent, halogen and fluorescent lamps with modern LED lights to reduce electricity consumption. According to a report by the Electric Lamp and Component Manufacturers Association of India, the lighting industry is expected to reduce its energy consumption from 18 per cent at present to 13 per cent by 2020, by introducing more energy efficient products such as LEDs, and working closely with the government to execute various schemes and awareness programmes.

LED lights save up to 80 per cent more energy than traditional fluorescent and incandescent lights. About 95 per cent of the energy in LEDs is converted into light and only 5 per cent is wasted as heat. In comparison, CFLs convert 95 per cent of the energy to heat and only 5 per cent into light. LED lights also draw much less power than traditional lighting, that is, a 36 W LED can replace an 84 W fluorescent bulb. This means fewer lights, and hence fewer resources are needed for manufacturing, packaging and transportation. This also reduces the power demand, cutting greenhouse gas emissions by 50-70 per cent. Further, LED lights have up to six times longer life than other types of lights, resulting in fewer replacements. The Climate Group’s LED lighting programme tested low carbon lights in 10 cities across the world, including Mumbai and Kolkata in India, with successful results. LEDs helped in reducing costs, enhancing public safety and minimising light pollution.

Wired smart lighting technology has the largest share in the smart lighting market. However, in view of the recent developments and innovations in wireless technologies such as Bluetooth, Wi-Fi and Li-Fi, the majority of the upcoming smart lighting systems are expected to be wireless. As a result, the share of the wireless market will exceed that of the wired market in the next few years, recording a compound annual growth rate of 23 per cent.

Some of the pioneering smart lighting technologies are motion-sensitive outdoor lighting and lighting control mobile apps. Wireless sensor-based network (WSN)-based lighting technology is yet to gain popularity in commercial and corporate infrastructure, as its installation requires huge initial capital. The global WSN market was valued at $28.97 billion in 2018 and is projected to reach $131.67 billion by 2025, growing at a CAGR of 18.32 per cent from 2019 to 2025. But there are numerous protocols and lighting networks in the wireless smart lighting market, as the technology is not governed by any regulations. 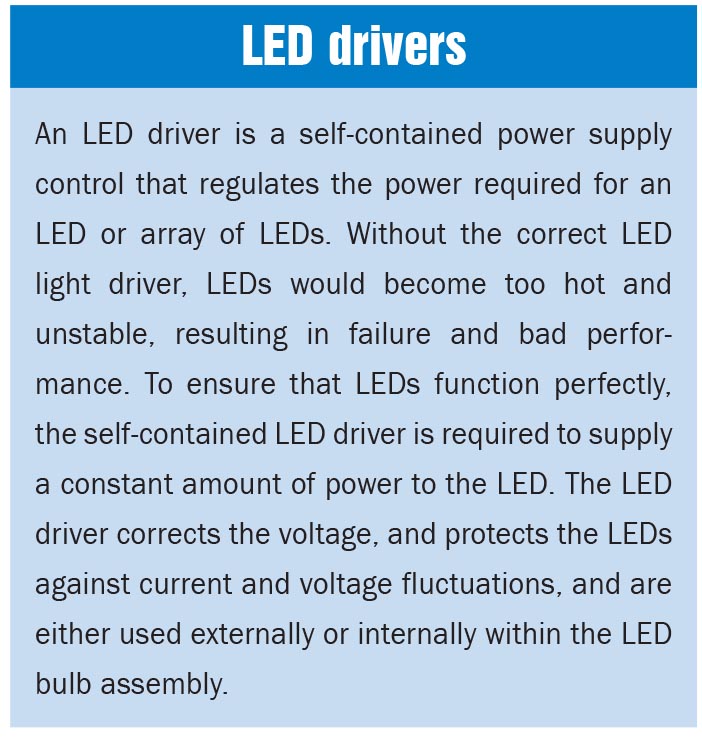 Wireless integrated sensors are a critical part of a luminaire design. With internet of things (IoT), each individual lighting device in an area becomes a data node on a lighting system network. This enables the harvesting of critical data for the safe, successful and efficient deployment of a modern lighting system.

Data from the lighting system is collected and processed to introduce simple controls for the adjustment of light levels in response to daylight, dimming, and switching lights on or off depending on the occupancy status. Such data can be used for non-lighting smart building applications such as space optimisation, conference room booking, desk hoteling, wayfinding, and a range of other operational activities.

DEXAL (data exchange for advanced lighting) is an industry standard, bidirectional communication interface for power and data. It enables bidirectional communication between the LED driver and any other device such as a wireless integrated sensor, but each manufacturer has to provide specialised software for their device. This facilitates wireless luminaire control and wireless data exchange between the luminaire and the cloud software. DEXAL can be used  to bring down power consumption to the luminaire level and control the driver temperature, which would help in assessing system performance and efficiency, operating hours, and fault conditions and diagnostics.

Sensors can be used with one to four DEXAL luminaires, or up to 10×0-10 V luminaires. Some DEXAL applications could be occupancy sensing with a passive infrared sensor, daylight harvesting, or accessing data points. The DEXAL interface option enables bidirectional communication between the driver and the sensor. This makes it ideal for smart building applications, which require exact luminaire-specific data, including power consumption, temperature profile, operating hours and diagnostics.

Soon, new technologies such as gesture controls and motion detecting smart lighting will be introduced in the market. This will further decrease human interactions with electrical appliances, and will help set the appropriate brightness and colour. Fortunately, smart LEDs using Bluetooth mesh technology do not require any special wiring, hub, or electrical boards. It can be controlled via mobile applications such as the Svarochi app, which can customise and save individual light settings, as well as memorise the movement and customisation pattern for ease of use. So, instead of physically altering the settings of each smart light, users can remotely switch off the lights.

Some of the key challenges faced by the domestic lighting industry are the lack of awareness, the presence of substandard Chinese products, the lack of technical standards, and the high cost of manufacturing due to low volumes.

One of the biggest challenges that the lighting industry faces is the incompatibility between control systems and LED fixtures. Now, with controls installed in the LED, the compatibility issue has been resolved. This is making it easier for homeowners to install smart lighting.

A number of players are providing energy efficient and smart lighting systems. Smart LEDs can not only be controlled by smartphones or tablets over Wi-Fi or Bluetooth, but can also be integrated with smart speakers and virtual assistants to control home appliances. Today, Alexa on Amazon Echo, Google Assistant on Google Home, Siri on Apple HomePod, and Cortana on Harman Kardon-Microsoft Invoke can control lighting at home through voice commands. 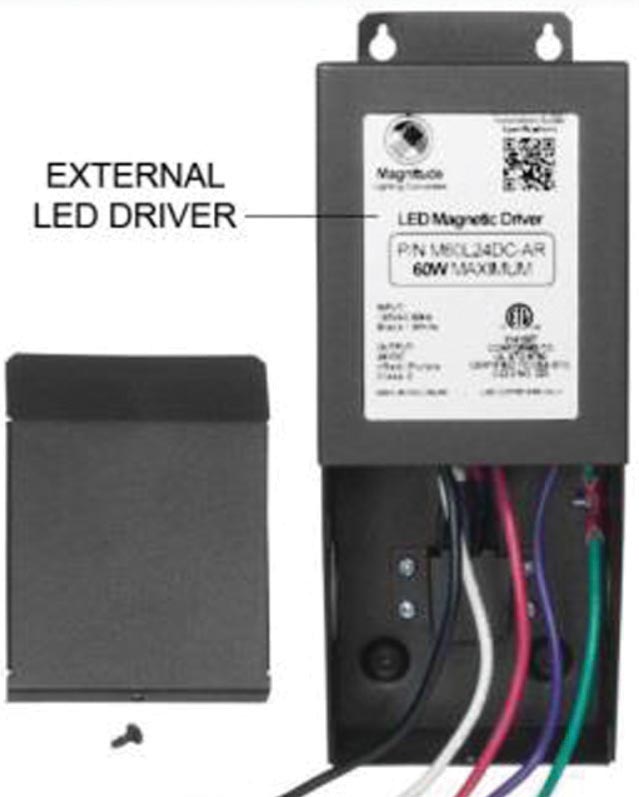 The Government of India has prepared a list of 109 cities to be developed as smart cities. Under this, it aims to completely replace all incandescent bulbs in the country with LED lights over the next three years. Currently, more than 80 per cent of the market demand for LED packages is generated from the government sector. The government-controlled Energy Efficiency Services Limited is bringing down LED prices and creating awareness about lower energy consumption. It has been distributing LED bulbs at less than half the market price for over two years, and has captured a large share of the lighting segment, having already sold over 130 million units.

Smart sensors and embedded devices in street lights, power meters and traffic signals work together in an open, connected infrastructure to create a distributed layer of intelligence that can save energy, streamline operations and make citizens feel happy and safe.

In conclusion, with an annual power shortfall of about 4 per cent, India needs to come out of this ongoing power crisis if it expects to cement its position among the strongest economies of the world. LED technology is an important tool to help realise this dream.

Smart Meter Roll-out: Expected to pick up pace after a slow start

Smart metering is essentially the first step towards a smart grid. It involves not only the installation of smart meters but also the setting up of communication networks, control centres and data management systems. It […]

The country’s power distribution utilities are grappling with the challenge of high aggregate technical and commercial (AT&C) losses coupled with an increasing power demand. These losses have a significant impact on the operational performance and […]