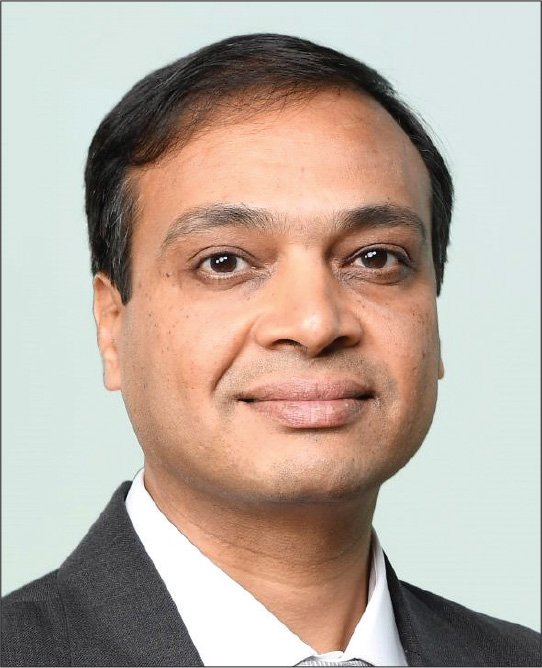 Coal-based generation will play a significant role in the generation mix till 2030, providing baseload power supply to support the integration of large-scale renewable energy into the grid, believes Prashant Jain, managing director, GE Power India Limited, and regional general manager, GE Steam Power, India region. In a recent interview with Power Line, he talks about the noteworthy achievements and major setbacks of the sector, as well as the company’s key focus areas going forward. Excerpts…

Over the past 25 years, India as a country has been able to revitalise and transform its power sector with a host of reforms across the value chain in the power generation, transmission and distribution sectors. With the onset of liberalisation of the Indian economy in the 1990s, the private sector joined the public sector, boosting power generation, increasing efficiencies in power transmission and loss reduction as well as revolutionising power distribution. This means that our country has now become self-sufficient in power generation and round-the-clock power.

Most of the villages in the country are now connected to the grid. Most importantly, reliable power is a reality now, so you are not just connected to the grid, but also getting reliable supply without any major or continued disruptions. Another significant achievement is being on the forefront of adopting state-of-the-art technologies in generation, while also controlling the emissions generated and delivering affordable and reliable power. On the one hand, the country has made significant strides in renewable power, and on the other, fossil fuel-based power has become cleaner, thanks to the path-breaking technologies from companies such as GE. This is very important for our country, which is still predominantly powered by fossil fuel-based power.

“Our country has now become self-sufficient in power generation and round-the-clock power.”

What have been the biggest setbacks in recent times?

The onset of the pandemic and the lockdown created a dip in electricity demand during pandemic times, due to which power producers and the entire power sector value chain came under stress. A recent revival in economic activities has led to demand growth in the second half of the year. Still, gencos, discoms, equipment manufacturers and supply chain vendors serving the power sector are facing challenges due to a lack of manpower, increasing costs, and project and payment delays, which are severely affecting their cash flows and balance sheets with higher levels of transmission and distribution losses still lingering on. India, which is still heavily dependent on coal-based power, is looking at adopting a two-pronged approach to meet and surpass its COP21 commitments. This is not an ea­sy path due to the slower compliance with emission norms and ever-moving deadlines.

What will be the biggest challenges for the power generation segment over the next 25 years? What is the way forward for tackling them?

Maintaining a balance between increasing demand, which is critical in helping our economy grow, and containing emissions will be crucial for power generation as India is moving towards installing 450 GW of renewables capacity by 2030, con­tributing towards meeting its COP21 target to reduce emissions by 33-35 per cent by 2030, compared to 2005 levels. An­other main challenge is how the existing thermal plants can support renewables’ integration into the grid. This tra­n­sition to low/or zero carbon emission sources is one of the biggest challenges, but with our technologies at GE, we can help our customers meet the environmental norms and reduce emissions from their power plants.

“Over the past 25 years, India has been able to revitalise and transform its power sector with a host of reforms across the value chain, in generation, transmission and distribution.”

What, according to you, would be the role of thermal power in India’s energy mix in the next 25 years?

What will be the most important generation-related technologies in the next 25 years?

Implementing technologies to reduce the carbon and emissions footprint from existing coal power units will re­main the most important aspect of generation te­chnologies. Also, using digital solutio­ns for performance impro­ve­me­nt and better monitoring and diagnosing of generation assets can increase the efficiency and overall life cycle of the plant. Along with these, co-firing with biomass, hydrogen (H2), waste-to-energy technologies with zero emissions and developments in H2 fuel cells, solar, wi­nd, etc. are likely to be important generation technologies.

“Implementing technologies to reduce the carbon and emissions footprint from existing coal power units will remain the most important aspect of generation technologies.”

What has been GE Steam Power’s experience in the Indian power sector till date?

It has been a fabulous journey. We are happy that we have been able to make a meaningful contributions to the lives of the people of India with affordable and reliable power, supporting the environment with improved emission control.

We have been able to partner with the country on its march towards becoming an economic powerhouse. GE Steam Po­wer has been playing an important role in advocating the best options for energy transition by partnering with regulators, government agencies, po­wer plant developers, distribution co­mpanies and consumers. We build po­wer generation technologies that the world depends on today and also create energy technologies for the future.

The broad portfolio of technologies and services, predominantly for nuclear and coal power plants, helping customers deliver reliable power as they transition to a low carbon future, plays an importa­nt role in bringing world-class state-of-the-art generation technologies to India. 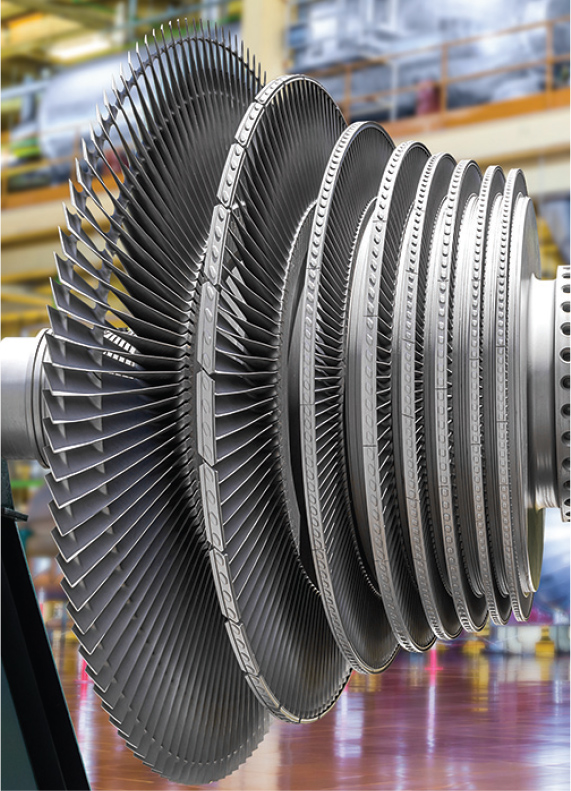 What will be GE Steam Power’s focus areas in the coming years? What are some of the new opportunities that the company is pursuing?

It is certain that coal will remain the single largest source in India’s energy mix over the next decade, even as the country chalks out plans to significantly mo­ve towards deploying renewable technology. As per the Central Electricity Au­thority of India’s “Optimal Genera­tion Capacity Mix for 2029-30” report, by 2030, +50 per cent generation will come from coal-fired plants, which is likely to drive stable spending towards plant operations and maintenance. This is one of our core growth areas.

Our focus areas for the coming years are: