Water has several end-uses in a power plant. Since it has the highest specific heat rate amongst all fluids, water is ideal as a coolant for various processes. Besides, it is widely used in ash handling systems. With time, there has been a growing need for undertaking water management for thermal power projects (TPPs). In the past year, disruptions in plant operations owing to water scarcity have significantly gone up. In 2016-17 (up to Feburary 2017), as much as 215 billion units (BUs) of power was lost due to water scarcity. This is considerably more than the power generation loss owing to water scarcity in the past two years – 154 BUs in 2015-16 and 91 BUs in 2014-15 – which has sparked concerns over water conservation and management at TPPs.

The most vital use of water in a TPP is as a coolant in a cooling system. 85-100 per cent heat is discharged through cooling water in a condenser.

Broadly, three types of cooling systems are used in TPPs. These are the once-through cooling tower, evaporative cooling and dry cooling. These systems have their own merits and demerits. Once-through cooling tower is a direct method of cooling wherein water is withdrawn from the source (river or ocean) and returned to the same source after heat rejection. It provides high plant efficiency. But a large quantity of water is required for the purpose, which adversely impacts the environment. Meanwhile, evaporative cooling is based on the indirect closed loop method of cooling and results in the second best plant efficiency. However, it also entails higher water consumption to make up for the loss due to evaporation, drift and blowdown. Evaporative cooling, however, is affected by ambient temperature and humidity.  In dry cooling, power cycle waste heat is rejected from the condenser into the atmosphere by air cooling. Water requirement in dry CTs is one-tenth of that in wet CTs. However, it increases the cost of power generation, resulting in a tariff increase of 8-9 per cent. This cooling system is mostly deployed in areas with water scarcity.

For ensuring water conservation in the cooling system, the cycle of concentration (CoC) of cooling water has to be increased. CoC is the ratio of dissolved solids in circulating water to that in makeup water. Some amount of water is taken out of the cooling system as blowdown to reduce salt concentrations and fresh makeup water is added to take care of evaporation, drift and blowdown water loss. The higher the CoC, the lower is the makeup water and blowdown water requirement.

Wastewater treatment is an important component of water management in a power plant. For operating a zero-liquid-discharge power plant, it is required to monitor effluent streams, conduct regular water audits, undertake process change to minimise effluent generation at the existing treatment plants and reuse wastewater wherever required.

An effluent treatment plant is the primary component of wastewater management in a TPP. It is designed for treating CT blowdown and neutralised regeneration wastes from the denim and condensate polishing unit, thereby making it reusable. An effluent treatment process broadly entails precipitating hardness and silica in reactor clarifier with chemicals such as lime, soda ash or dolomite, deploying a high recovery plant using ultra filtration and reverse osmosis (RO) membranes to achieve over 90 per cent reusable water for CT makeup and using evaporators or crystallisers followed by centrifuge for separating solids in the RO brine.  In addition to setting up an effluent treatment plant, process changes need to be undertaken at the TPP to reuse waste streams with minimal or no treatment. This would also optimise the effluent treatment plant capacity, and reduce its capital and operating costs. 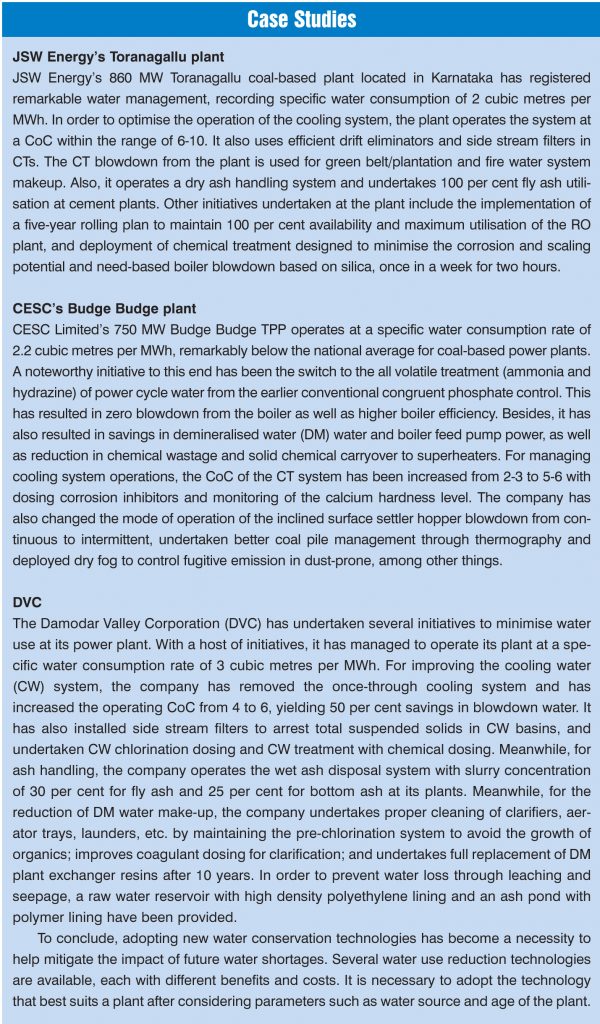 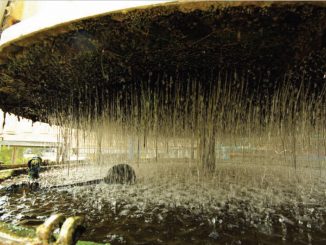 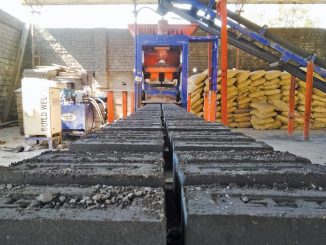 June 27, 2018
Effective utilTransitioning to a resource-efficient and circular economy is the key to achieving the country’s sustainable development [...]
More