The country’s coal sector, which was plagued by demand-supply mismatches, has seen a massive turnaround in the past few years on the back of several key initiatives to improve coal availability, quality and supply chain efficiency. Taking a step further, the government recently released the new coal linkage policy, the Scheme for Harnessing Koyla Transparently in India (SHAKTI), to ensure the transparent allocation of coal to consumers. The Cabinet Committee on Economic Affairs (CCEA)

The new auction-based approach is a welcome change from the earlier regime wherein linkages were granted based on subjective decisions of the Standing Linkage Committee (SLC). Earlier, coal supply to thermal power plants (TPPs) was governed by the New Coal Distribution Policy, 2007, as per which TPPs had to apply to the SLC for linkages, which approved or disapproved the issuance of letters of assurance (LoAs) by coal companies. The LoAs were converted into a legally binding fuel supply agreement (FSA) once the project met certain specified milestones such as achieving financial closure and obtaining statutory

clearances. Accordingly, Coal India Limited (CIL) issued LoAs for about 108 GW of capacity by 2009-10, following which no new LoAs were issued nor FSAs signed owing to the shortage of domestic coal. After the developers raised the issue with the Ministry of Power (MoP) and other government authorities, a presidential decree was issued to CIL in April 2012 to sign FSAs with power producers and supply at least 80 per cent of the contracted capacity. A logjam between power producers and CIL ensued in the next few months over the FSA structure till the CCEA approved a modified coal supply mechanism in June 2013 wherein CIL had to sign FSAs for a total capacity of 78,000 MW, which was likely to be commissioned by March 2015. However, coal supply to these capacities were restricted to 65 per cent, 65 per cent, 67 per cent and 75 per cent of the annual contracted quantity (ACQ) in 2013-14, 2014-15, 2015-16 and 2016-17 respectively due to coal shortages.

Nonetheless, there has been improvement in domestic coal supply over the past two years, which has enabled the government to come up with the new policy.

In order to phase out the old regime, CIL/Singareni Collieries Company Limited (SCCL) will sign FSAs with all existing LoA holders that have met the requisite milestones and commissioned their plants. For FSA consideration, the LoA holders need to commission their plants by March 2022, failing which their LoA would stand cancelled.

All these TPPs will get 75 per cent of their ACQ of coal, but the quantum of coal supply may increase on increased availability. The actual coal supply will depend on the long-term power purchase agreements (PPAs) or medium-term PPAs signed/to be signed by the TPP owners.

Under the new regime, CIL/SCCL would allot coal linkages to public sector generation companies and joint ventures at its notified price based on the MoP’s recommendations while independent power producers (IPPs) will be granted linkages through auctions. The IPPs with PPAs will bid for discounts on the existing tariff and this would be adjusted in the gross coal bills. The bid evaluation criterion will be the levellised value of the discount quoted by the bidders on the existing tariff for each year of the balance period of the PPA.

For IPPs without PPAs, CIL/SCCL will grant linkages on the basis of an auction wherein the bidding parameter will be the premium above the notified price of coal. The methodology for bidding will be similar to that for the auction of linkages for the non-regulated sector (notified on February 15, 2016).

Coal linkages may also be earmarked for fresh PPAs to be signed by state distribution utilities. The distribution utilities may undertake tariff-based competitive bidding for long-term and medium-term procurement of power. On similar lines, a group of states can undertake such bidding through a designated agency. Further, for ultra mega power projects, the linkages will be granted for the full normative quantity.

The Ministry of Coal is also planning to formulate a methodology for transparent bidding of coal linkages to IPPs having PPAs based on imported coal, with full pass-through of the cost saving to consumers. However, the successful bidder would not be allowed to claim any upward revision in the tariff on account of such coal linkages. 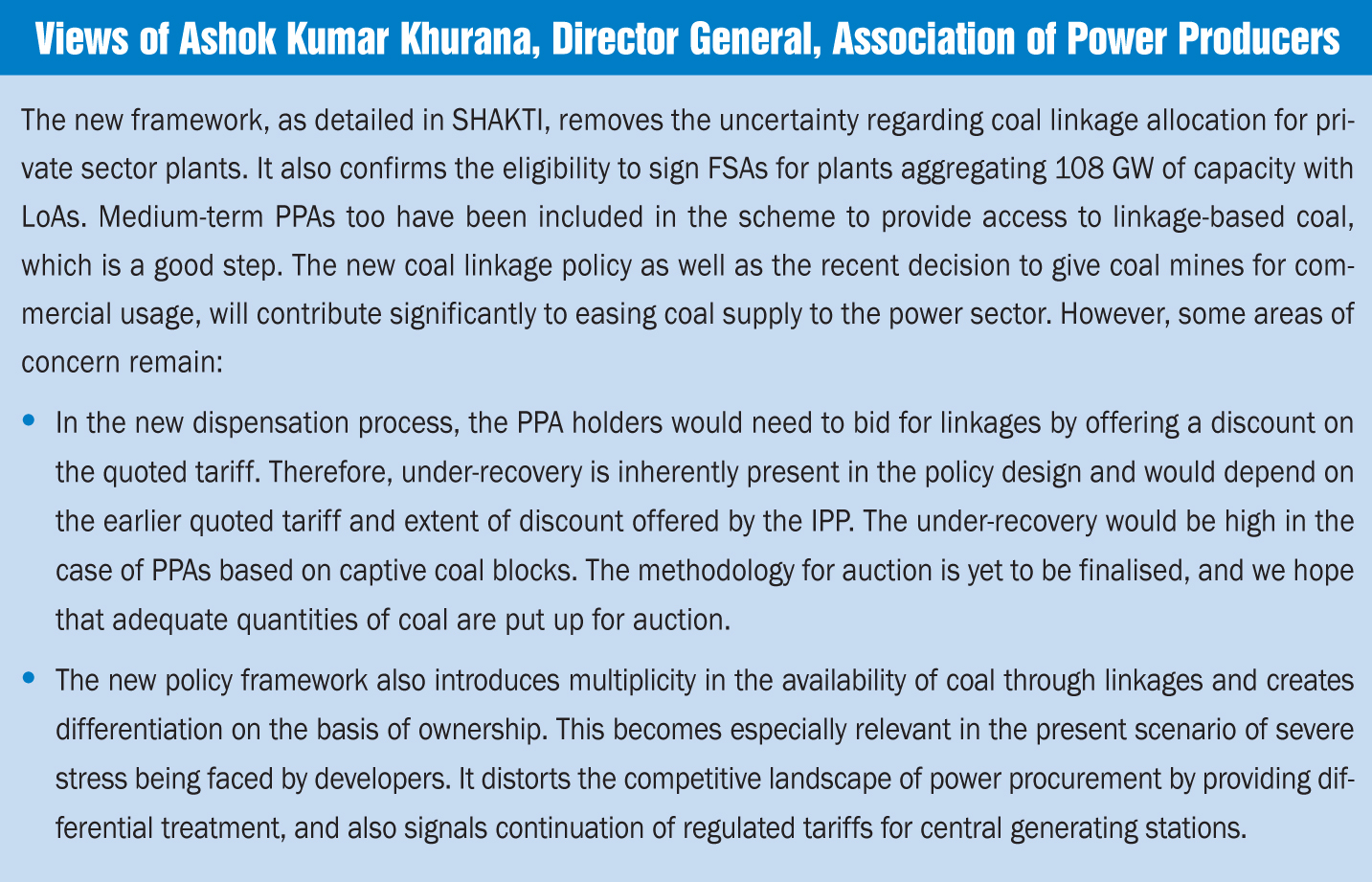 The new coal policy is expected to help thermal power assets that have been stressed due to want of coal. As per CARE Ratings, the policy facilitates the supply of coal to stressed power plants, which is a key positive for financial institutions that have funded such projects and have so far been reeling from the pressure of increasing non-performing assets. The policy is all-encompassing and covers a range of coal-based power plants across all stages – commissioned, under construction and yet-to-be commissioned/planned.

As per ICRA estimates, the policy will be advantageous for IPPs aggregating 28 GW of capacity that lack FSAs. IPPs without PPAs and FSAs with capacity aggregating 16.9 GW will also benefit. Further, IPPs with operational capacity aggregating 8.3 GW that have long-term PPAs with state discoms but lack FSAs are likely to reap benefits. However, in this case, the quantum of tariff quoted in the PPAs and the distance of the linked coal mine from the project will be crucial factors that need to be taken into account during bidding. If such IPPs bid aggressively by offering a significant discount on the competitively bid tariff for obtaining the linkage, the risk of under-recoveries would increase.

However, the lack of power procurement bids by distribution utilities has been a key concern as coal supply is subject to PPAs signed by IPPs. The silver lining here is the ongoing Ujwal Discom Assurance Yojana, which is expected to revive the discoms’ financial health and encourage them to invite bids in the near future. In the long term, the policy may also lead to a reduction in coal imports by IPPs if the cost economics of obtaining linkages works out in their favour. 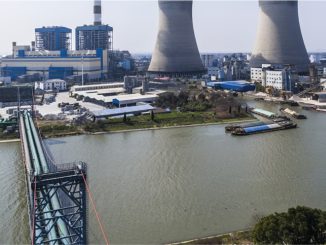 November 8, 2021
Among the industrial consumers of water, thermal power plants (TPPs) are the largest ones. It is estimated [...]
More 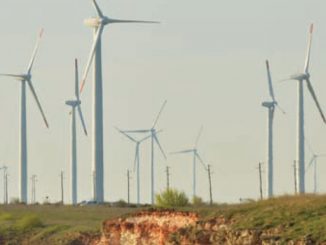 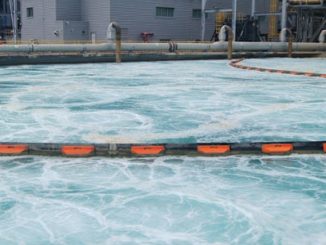