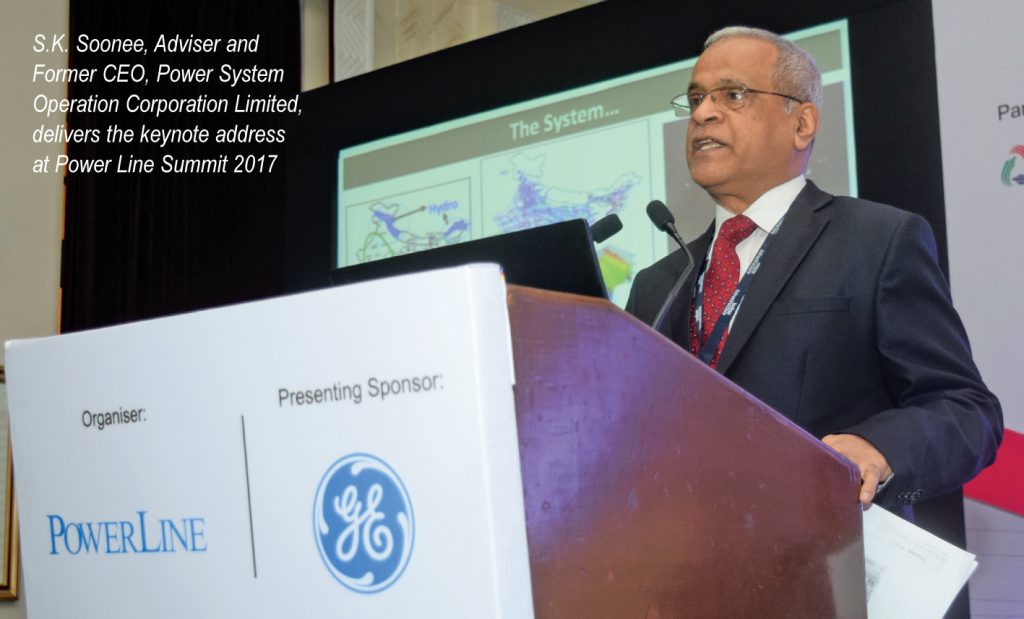 In the last decade and a half, the country’s grid has grown significantly. It has become the third largest power system in the world with a daily peak demand of 160 GW, an energy requirement of 3.5 BUs met daily, almost 1,000 power generating stations, about a hundred 765 kV lines commissioned and almost a dozen HVDC lines.

On the market trading front, there are more than four dozen licensed traders, 3,000 market participants and two power exchanges. The share of the short-term market is more than 10 per cent of the total power generation and is growing further. An interesting thing about the short-term trading market is that the shares of intra-regional and interregional trade have changed from 30 per cent and 70 per cent respectively to 70 per cent intra-regional and 30 per cent interregional. So, neighbouring states are trading and all states in the country are now doing portfolio management.

Neighbouring countries offer a huge potential for trading. Around 500 MW of trading is being done with Bangladesh for a couple of years now and another 500 MW interconnection is being built since the existing line is overloaded.  With Bhutan, we have a very strong connection with around 1,400 MW of trade. With Nepal, trading has come up with around 250 MW of trading. With Myanmar too, we have started trading in a humble way.

Load forecasting is no longer simple. Load growth is not going to be what it was in the last decade — double-digit galloping growth. There will be load growth, but not as large because the base has become large and there is a growing focus on energy efficiency and environmental protection. This would require more precise load forecasting.

Further, most old schools of thought believe in large plants and centralised control; however, the power sector is now becoming increasingly decentralised.  Besides, power generation, which used to be considered tameable, has now become intermittent in nature. With regard to fuel, there has been a shift from fossil fuel to renewable energy, and renewable generation, which was expensive, has now almost reached grid parity.

Another new trend pertains to power flow. Earlier, power flows were simple as all power flowed in one direction. However, now power flow has become bi-directional and consumers have become prosumers. Besides this, power demand, which used to be considered inflexible, is highly price responsive in the current market scenario. Apart from this, electric vehicles, a rare thing in the past, are expected to have massive penetration in the future. Meanwhile, with regard to electricity tariff, the old concept of paise per unit is now losing its relevance. Another emerging requirement in the power market is data management. Until now, the data generated in the power sector had not been given significant importance. The sector generates gigabytes and terabytes of data and, with synchrophasor technology, we now even have data for every 40 milliseconds. This data needs to be utilised fully to understand the behaviour of plants, consumers, etc.

Ancillary services are basically a layer of a centralised market over decentralised despatch. Everybody has the choice and freedom to buy and sell power; however, after that, whatever could not be despatched, is done so by the system operator. Currently, around 3,000 MW of capacity is being despatched, without taking permission from the buyers. With ancillary services, grid frequency has become more stable. Now, the system operator has controls and tools to despatch centrally.

One of the key characteristics of electricity is that it can be stored in large quantum, and let us hope that storage comes up. Another aspect that needs to be considered in market design is that electricity is fungible, just like money.

Auctions are yet another important aspect in the electricity market. There have been successful auctions in thermal, solar, transmission and wind. But now we need to look at the finer aspects in auction design. We need to introduce auctions for the hydro power segment. Besides, currently, at the power exchanges, there are 15-minute bids, but we need more exotic bids, block bids. The bidding structure becomes complex particularly when consumers and captive power plants are involved. Another critical aspect for market design is incorporating IT into the system – for the state load despatch centre, the power procurement centre and large power stations.

Decarbonising the power sector requires a new market design, reconciling security of supply with renewable energy generation. The advent of renewables into the grid requires changes in the market design. Firstly, renewable energy has a zero marginal cost, which makes designing tariffs for renewable energy challenging. The tariff for renewable energy is required to be based on fixed cost, connection cost, etc. Renewables, characterised with high capital costs and low variable costs, are challenging as far as market design is concerned. Another critical aspect for renewable energy integration pertains to maintaining reserves. There was a chronic shortage of reserves for almost a decade. But, in order to have reliable power supply, we need reserves of all kinds.  Out of 2,000 units, at all times, some units will go out, and there is no option for load shedding.  Therefore, a full-fledged market of reserves is required. It will be at a cost, but it is essential. For successful renewable integration, there is a need for a faster, frequent and flexible market. To have faster and more frequent markets, we need to build IT capability and associated infrastructure. All power plants have to become flexible, and regulations have to incorporate the flexibility aspect.

Evolution of transmission pricing in India

Indian electricity market: To the next orbit

The second important requirement for the transmission system is scheduling, metering, accounting and a settlement system at the state level. The states have failed to implement open access and the intra-state transmission network has not been strong enough as compared to the interstate network. The absence of a basic ecosystem at the state level has been one of the key reasons behind this.

Another requirement of the power market is bid-based economic despatch. Ultimately, there has to be economy in despatch at the pan-Indian level. In order to do so, we must call more frequent bids and the day is not far when generators will be asked to bid every hour to get despatched.

On transmission pricing, from PoC, the next level is general network access. Under this, one does not need to say from where one wants to buy or sell, only the quantum of transmission capability for import/export would be considered. Forecasting of transmission requirement needs to be undertaken in the same way as load generation balance and load forecast are being done.

Another key consideration for the future of the electricity market is risk management. The risk factor, right from the payment risk to delivery risk to price volatility, needs to be incorporated into the market design. Apart from this, with almost a decade of power exchange experience, it is now time to introduce other financial products and derivatives.

Going forward, cross-border transactions are going to be a high potential area. Apart from this, there is a need to expand beyond volumetric tariffs to focus on energy efficiency and demand response, and to promote the development of energy storage systems and smart grids. Further, a confluence of energy and transportation with the introduction of electronic vehicles is expected. 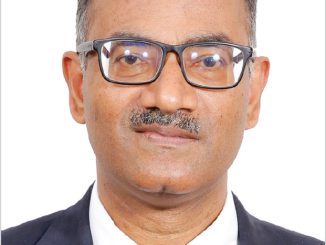 Interview with S.R. Narasimhan
“POSOCO is playing a key role in ensuring reliable and resilient operations” 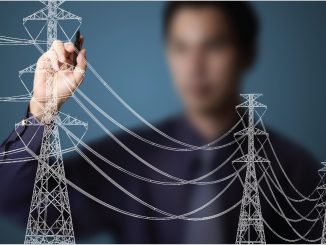 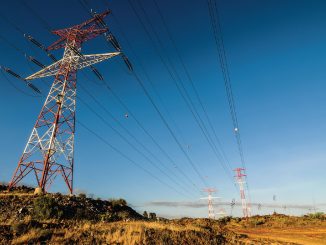 December 3, 2021
In a key development towards the introduction of general network access (GNA) for interstate transmission plan­ning, the [...]
More